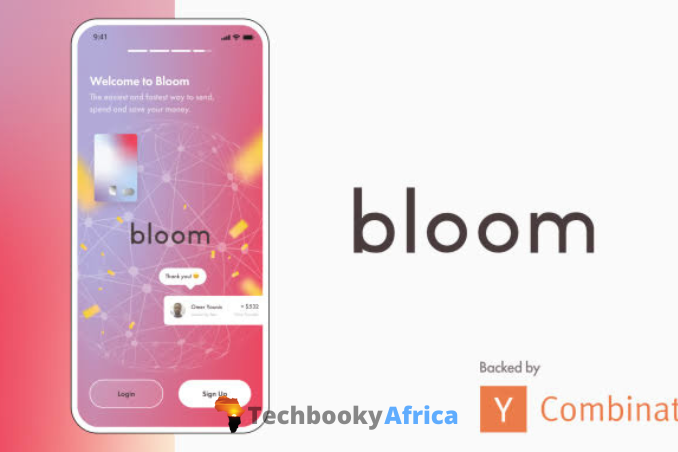 Bloom announced its FinTech company has closed a $6.5m seed round which leaves the Sudanese FinTech startup as the top-notched startup to have bagged the most investment deal within the axis of its host country. unlike the typical void Sudanese digital ecosystem, Bloom happens to be influencing 70% of its domestic innovation pace by being attracted to foreign investors. The Bloom FinTech op is currently modeled as the gateway for foreign investors to enter the Sudanese marketplace.

Foreign investors like Y Combinator have helped Bloom with resourceful guidance that has reportedly aided Bloom’s accelerated growth as a developed FinTech company. Recall that Bloom got drafted for the accelerator program by the Silicon Valley investor in the early days of 2022. since Bloom manifested as a startup FinTech during the post-pandemic era, it is currently recognized in its host country as a significant startup holding the most business capital, invested to push FinTech operations in Sudan and across the continent.

Bloom offers traditional banking services in a virtual system that allows users to manage their wealth with free accounts that are developed to process cross-border remittances. Bloom FinTech services function as a local account for the Sudanese population to spend foreign currencies – especially the USD. The Bloom account also allows users in Sudan to operate domiciliary transactions per virtual dollar card issuance – the Bloom FinTech network is built to facilitate the Sudanese pounds exchange rate per the USD.

The Bloom virtual dollar card is sponsored by Visa’s FinTech Fast Track Program to accelerate corporate growth. Visa’s offering in Bloom’s $6.5m investment poses as a partnership to aid Bloom’s experience in sponsored marketing, supportive product sales, and corporate capital for business operation. With a million dollars net worth, Bloom FinTech service is projected to surge in its local digital market with double annual revenue in line with Visa expectations.

“The Bloom FinTech product is live in Sudan. The plan is to scale in the country and then expand to other markets. We anticipate being in at least one market before the end of the year and a couple earlier next year.”

Bloom CEO, Ahmed Ibrahim, highlighted the eastern region of Africa as its targeted marketplace, including Tanzania, Rwanda, Kenya, and Ethiopia. The Visa partnership will have accelerated the card issuance system with 100% seamless functions. Bloom owns millions of dollars business capital for seamless banking.