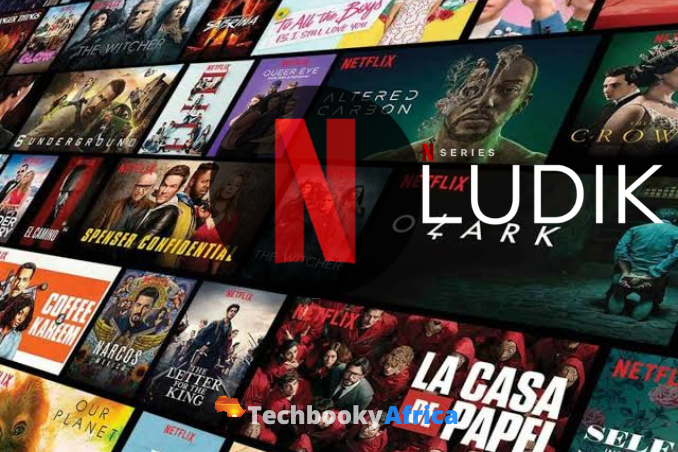 Netflix announces its next flagship television series dubbed Ludik will be released on August 26 featuring Arnold Vosloo as the South African celebrity guest on the show. Netflix continues to put up with amazing shows to keep streamers active with something worth subscribing to. The Netflix Ludik touchdown in South Africa to embrace the African streamers community in rural areas which are likely to increase revenue earnings and numbers of subscribers.

While Ludik is thrilled “with his family in turmoil, jail time on the horizon and death imminent, Ludik must rely on both his old and new allies to prevail and save his everything.”

The Netflix series will start airing Ludik after next month passes and more South Africans are expected to be active on the video streaming platform since the Ludik series is produced in the Afrikaans language. Arnold Vosloo an intuitive South African will play the lead role of a carpenter that sells furniture’s in a large scale as a corporate business. The controversial script play described Ludik as a goodie two shoes that got caught up with the underworld lifestyle at random chance.

The Netflix Ludik series is an action-filled thriller and screenplays to keep streamers’ suspense filled to the last chapter of the series. While Vosloo stars in the next Afrikaans movie, Rose & Oaks Media is the executive producer alongside Paul Buys, Frankie du Toit, and Anele Mdoda. The Netflix series is projected to attract more streamers across the African virtual streaming ecosystem.

The Afrikaans culture is recorded in a movie by Netflix dubbed Ludik and it will be aired across the continent afterward. According to the latest quarterly revenue update reported by Techbooky.business, the upcoming Netflix series, Ludik is expected to yield bountiful revenue earnings in addition to an increased number of subscribed streamers.

Netflix has reported losing almost two hundred streamers subscribed to its digital movie network. Still, Netflix recently tweaked its video streaming platform to accept additional fees for streamers that share login access with family members and friends. Netflix has deployed these features to regulate the subscription program and it will be official in other American countries after August passes while Africa is out of the context.