SEACOM sets to innovate its ICT services via the EOH NS & Hymax merger. 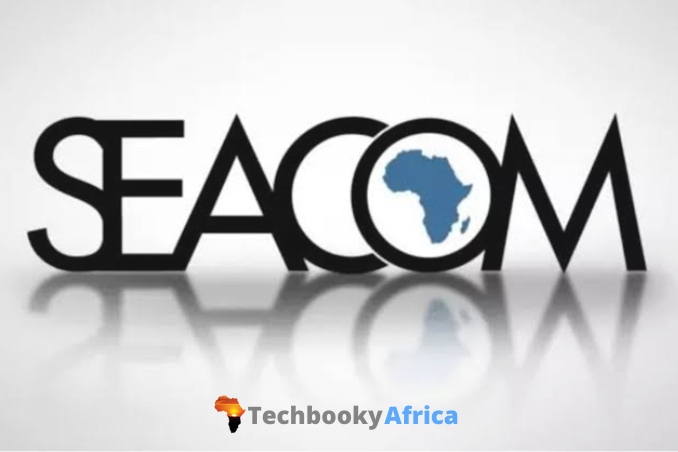 The SEACOM Group is quite aware of the EOH Group dishing out its assets for sale as a bull strategy to clear off debts. The SEACOM Group will rather take advantage of acquiring one of EOH’s assets to bolster its in-house development growth knowing too well that the EOH Group is on the verge of losing its Net profits.

“Following a brief and satisfactory application process, we are happy with the Commission’s decision and are looking forward to the next stage of this process.” Vipond noted the “next step is to finalize an organizational structure that makes the most of the acquisition, as well as helps to unlock SEACOM’s ambitious growth strategy for South Africa and beyond.”

SEACOM Group is focused on spiking its revenue growth with contributions from its subsidiaries including the newly added EOH NS & Hymax which yields no significant market share.

SEACOM revealed they will not lay off existing employees but will rather modify the merged human resources suitable for employers and customer satisfaction. The SEACOM Group is keen on modifying the South African digital sector as well as its custom tokenized business to evolve in addition.