Realme smartphones can be purchased in Jumia verified vendors 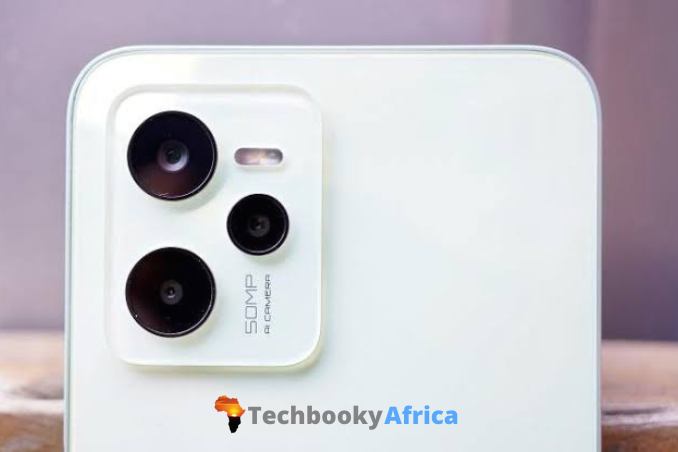 The Realme already launched Realme C35 – another low-budget smartphone that trends in the African gadgets marketplace. Today, we will be previewing the specs and prices of the Realme C35 smartphone powered by the Android OS.

The Realme C35 hit the market with a yellow box in line with the official packaging that depicts its styling per its autonomous smartphone brand. Still, the Realme C35 is designed as a replica of the world-famous iPhone flagship series. Although Realme rolled out two significant colours of the C35 model basking in glowing Black and glowing green custom colours. 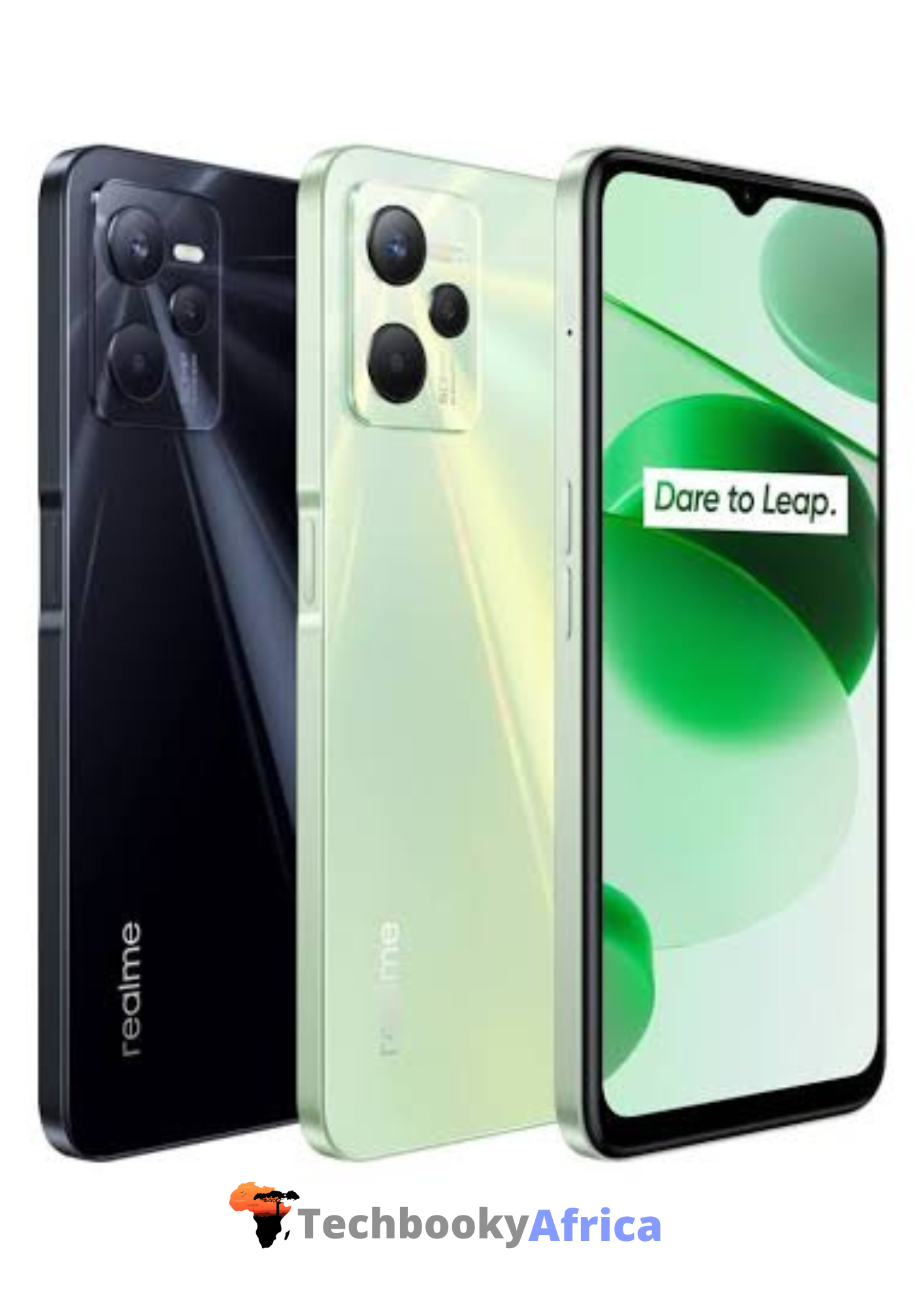 According to the C35 manufacturer, the smartphone is tested to serve the African marketplace. Aside from the glowing phone case to overshadow darkness, the Realme C35 is built with a long-lasting battery size of up to 5000mAh to keep up with other features that maintain the devise performance. The Realme C35 has enough built-in storage up to 128GB that tallies with the provisional 4GB of RAM size that is competent for multitasking.

The Realme C35 Android smartphone is also built with gaming compatibility whereas the C35 performance is built to handle multitasked functions, even at the expense of minimized gaming activities. The graphic design is a simplified UI for users to navigate through the smartphone while browsing, gaming, and communicating on either social media or via custom messenger apps.

The Realme C35 performance is lit when it comes to socializing with photos and videos. The C35 has three rear cameras and a single 8-megapixel front camera – two rear 50MP cameras and a 2MP monochrome lens rear camera. One of the Realme C35 rear 50MP cameras is built with a sensor that detects facials which the smartphone manufactured allowed to feature in the previous smartphone model dubbed Realme GT2 that flagships its collections of released gadgets.

The Realme C35 comes in handy as a promised low-budget smartphone projected to be available in Nigeria for N83,080. The Reame C35 is also available for sale on Jumia in line with the MoU that binds the Realme and the African e-commerce giant. The Realme C35 sale on Jumia presents a direct purchase from the smartphone maker itself owning a verified vendor on the Jumia network.

The Realme C35 has a built-in Android 11 OS and the Realme UI R edition to flagship the low-budget smartphone functionality and performance. Techbooky.africa suggests a quite disappointing feature has starred the Realme C35, since Android 12 is currently released as the latest flagship OS. While Android users await the next version of the operating system.

The Realme C35 was announced in the early days of 2022, February 10, and was released thereafter on February 14 with its availability on Jumia. 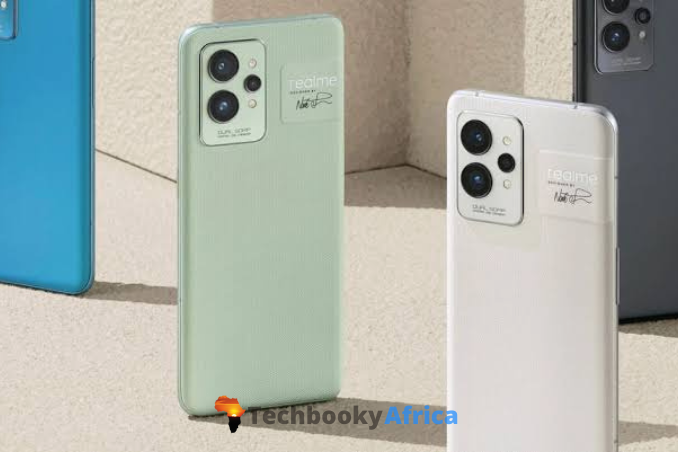