The NSB poses an integrated policy kit for the West African technology ecosystem.

by Eni
in Government, Startup
0 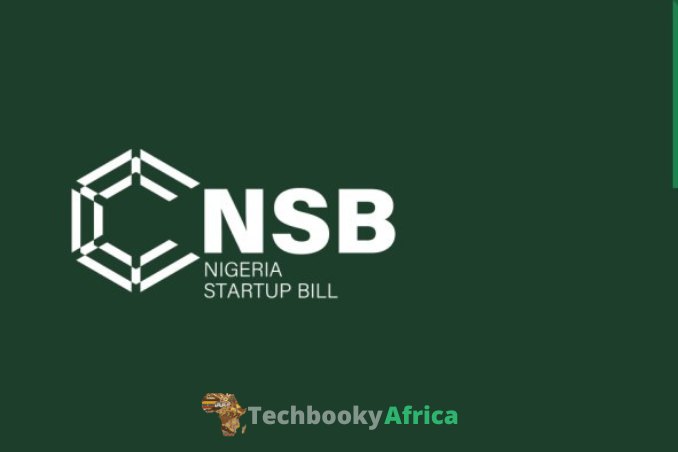 The Nigerian government is keen on developing its regulatory frameworks via the ‘Nigerian Startup Bill’ to a responsive system that unwraps its policies to faultless comprehension by startups or digital service providers. The Nigerian Startup Bill (NSB) is currently documented to evolve as an absolute law that regulates startups operation within the Nigerian startup ecosystem while stretching across the West African region as an inferred policy.

The startup bill functions as a high command regulatory system that commenced its modifications in June 2021 by the lawmakers of Nigeria, such as the Senate, the House of Representatives and its chambers, and other regulatory agencies across the West African region.

The NSB will be effective and applicable in West Africa which has also passed the third phase of enacting the startup bill into law.

For context, the Start-up Bill is modeled to leverage the significant gap between digital regulators and digital practitioners. The NSB is developed to uphold a mild policy that will ascertain digital development growth starting with Nigeria and cutting across other countries based on simplified integration.

On behalf of the Nigerian government, the likes of the Ministry of Digital Economy, the NITDA, and other technology-inclined regulatory agencies have consented to establish the NSB as an upright digital policy. After the Nigerian Start-up Bill becomes a law, the office of the Nigerian presidency is expected to take the glory for developing the startup bill disregarding the arduous phases the NSB has undergone to become a law likewise the inputted technology resources from other technology experts and agencies.

Since the FinTech sector experienced a surge in revenue growth, the Nigerian regulatory system and other African regulatory systems decided to draft sociable policies for startup companies – recall that the FinTech sector is a subdivision of the technology sector at large. Still, the NSB needs to be approved by the executive arm of the Nigerian governmental system to become a full-blown law.

It is worth noting that the NSB transformation into a Nigerian law for startups is not dependable on the presidency’s approval, yet it is mandated by the Nigerian Senate and the House of Representatives to consort a mutual agreement that approves the NSB as law if the executive arm of government fails to oblige.

Still, the Nigerian regulatory organization awaits the president of Nigeria, Muhammadu Buhari’s confirmation of the NSB. The date of the presidency’s approval of the NSB is yet to be disclosed for public awareness.