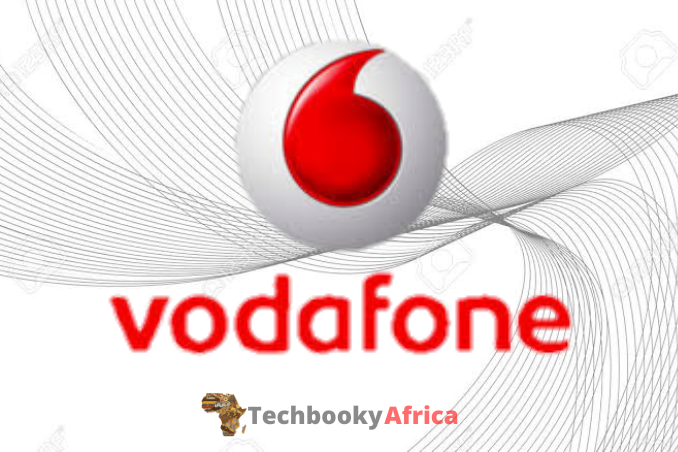 In West Africa, the Vodafone Group previously sold mobile network services in Nigeria, and Ghana is supposed to carry Vodafone’s trademark in West Africa but the telecom giant decides jumping ship is ideal than thriving to experience the bearish revenue market. Recall that the Vodafone Group is a British telecom company that strives in the African market as a pioneer mobile network provider in Africa.

In Africa, the Vodafone Group is dependent on its South African and Egypt markets as its major source of revenue income via Vodacom. Vodafone Group could have done better in retaining its parent operations in Ghana since their South African op, Vodacom recently report its quarterly earnings to be on the rise.

Recall that the Ghanaian government had to sell 70% of their telecom birthright licensed as the Ghana Telecommunication Co. Back in 2008 when the Ghanaian state-owned telecom company was sold out by the hefty amount of dollars Vodafone Group paid for the acquisition. At the time when Vodafone entered Ghana, the government was left to stake 30% of the telecom share balance.

This presented hope to the natives of Ghana that the obsolete Ghana Telecom company has a chance of rejuvenating more company shares than Vodafone. The Telecel Group currently owns more shares than either Ghana Telecom or Vodafone Group.

it is a no-brainer the bearish European economy seems to have implicated the Vodafone Group in selling a majority of its shares as a result of being rivaled by the Telecel Group. The Vodafone group will continue to make ends meet by generating fiscal revenue from other Vodafone businesses operating across Europe and Africa – Telecel Group has always been a close counterpart that played an accurate rivalry card.

Still, Nick did not reveal the pricing at which his company was sold out nor did Telecel Group utter comments on real-time or social media. The Vodafone Group is added to the list of acquired technology companies in Africa, which gave Telecel Group its heir an edge to innovate the Ghanaian telecom market with inclusive technology.

Telecel mobile networks and broadband connections in Ghana give the telecom giant an edge to dive deeper into Africa.