The CBK is keen on regulating its financial sector.

by Eni
in Fintech/Finance, Government
0 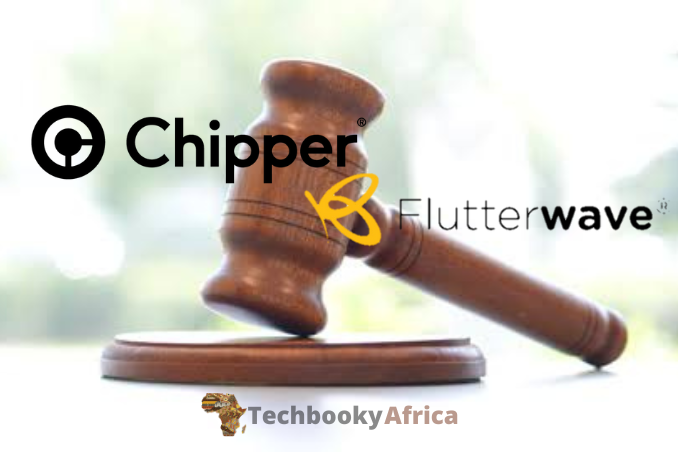 The Kenyan apex bank persists in regulating its financial sector – this time the Central Bank of Kenya (CBK) is keen on mandating a license issuance policy. Today, the CBK has reportedly flagged financial services providers operating without a license such as Flutterwave and Chipper Cash, and therefore directed them to cease FinTech operations until they enroll for a FinTech license. The CBK relentlessly instructed other Kenyan financial institutions to cease conducting business with both Chipper Cash and Flutterwave.

In the Eastern African region, the CBK apex operation deals with a significant amount of monetary reserve that records the largest economic input which is likely to influence neighboring countries to lose their sovereignty in adopting the CBK FinTech policies. The CBK informed all the financial active under its apex umbrella to quit processing business with both Flutterwave and Chipper Cash until they acquire the CBK FinTech license.

The CBK directives went viral within the Kenyan financial ecosystem and only regulated banks got Kenya’s apex bank memo signed by the CBK governor, Patrick Njoroge who is aware the FinTech startups he sanctioned are natives of Nigeria with hefty business capital valuation. Njoroge noted that his regulatory system is imposed on Flutterwave and Chipper Cash due to their unlicensed FinTech operations in its jurisdiction.

The CBK governor acknowledged the Nigerian-owned FinTech service providers it sanctioned are startup unicorns in Africa. Njoroge said that Flutterwave and Chipper Cash should have deemed it ideal to comply with its license policy that will accelerate its digital economic growth. In Africa, Kenya is enlisted amongst the commercial zones of Africa with the largest digital hub.

The CBK regulatory system has scolded several FinTech service providers especially Flutterwave while Chipper Cash experiences the first governmental sanction outside of Nigeria. Recall that Flutterwave has reportedly hovered around the CBK’s radar and been scolded for committing fraud and other vices. Flutterwave recently shut down its virtual dollar card system dubbed the Barter Card.

At the time, the CBK confronted the startup unicorn about acquiring its license to avoid the worst-case scenario.

The CBK deputy director, Matu Mago also commented on the issue that sanctioned the Nigerian-owned FinTech service providers from mingling with other Kenyan-based financial service providers. Flutterwave and Chipper Cash have processed cross-border payments without the Kenyan government’s authorization.

The CBK license poses as the gateway to shirk governmental scolds since the CBK possesses the audacity to probe its marketplace unannounced.