Meta and the Kenyan NCIC regulate the election ecosystem. 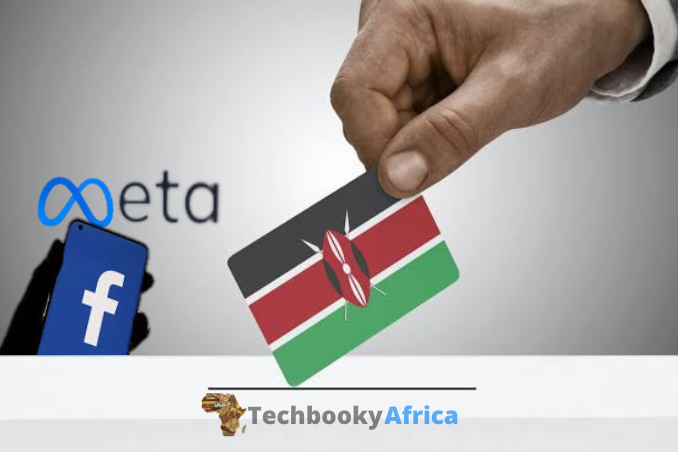 The Kenyan population anticipates its general election exercise and the indigenous National Cohesion and Integration Commission (NCIC) has taken the lead role to caution Meta and its league of social media platforms to moderate the social rules from jeopardizing the Kenyan poll. The NCIC mandated Meta to restrain its flagship social media, Facebook from sharing falsified information and hate speech or getting suspended.

The Kenyan general election is scheduled to kick off on August 9 – a few days before the Kenyan poll and Meta’s Facebook is already on its toes to moderate its rules that flags hate speech and misinformation in fear of the NCIC’s suspension before the election. Still, the NCIC and the extended Kenyan regulators have reportedly faulted Facebook and other Meta-related social media platforms for breaching its rule and criticizing political partisanship and advertisements on social media.

According to the Kenyan regulatory system, Facebook has reportedly published sponsored political adverts which tend to gear up misinformation spread nationwide. The Kenyan NCIC commissioner, Danvas Makori shared comments that confirmed Meta’s Facebook has breached the Kenyan regulatory system leveraging trends of falsified information and hate speech. The Kenyan NCIC also noted that political activity on social media can bolster this deficiency at a faster pace.

Facebook and its parent company, happen to thread carefully hosting the likes of Facebook and its peered social media platforms in Kenya. Meta has also consented to modify its social policies for its Kenyan-based users to socialize without contradicting Facebook’s adherence to comply with the Kenyan NCIC’s policy. Meta’s Facebook has taken it seriously to maintain a social network free of fake news and hate speech until the Kenyan poll passes.

The Kenyan poll is expected to drive more activity on Facebook as users anticipate the electoral outcome – Facebook does not want to experience suspension a few days before the Kenyan poll which is likely to diminish Meta’s revenue income in Africa.

The Kenyan NCIC is intense on maintaining national security and Meta’s Facebook stands in its way. The NCIC had to consort the Communication Authority of Kenya (CAK) to intervene with resourceful tools that will support reprimanding Meta and its league of social media platforms at the slightest hunch of its policy breach.