Telkom mobile is on the verge of either regressing or progressing – this business year decides. 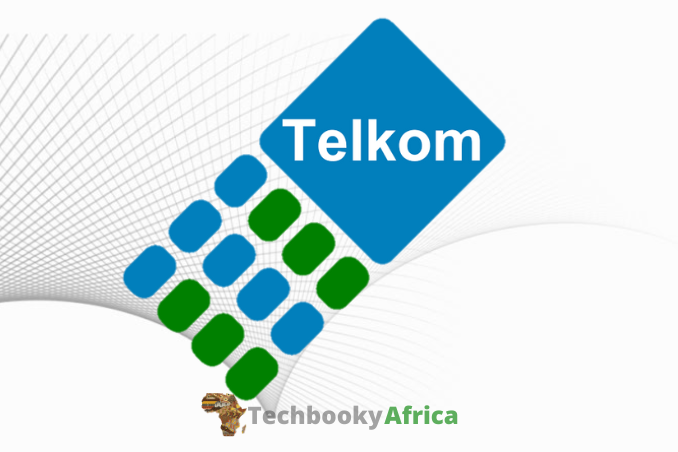 The telecom giant company’s announcement also poses as a fiscal report – the Telkom fiber network installation report is also included in the telecom company’s quarterly fiscal report that ended in June 2022. Telkom’s fiscal report disclosed that several millions of the Zulu population have embraced its high-end broadband connection installed as a fiber network. In 2021, 10% of the South African population utilized Telkom’s fiber broadband network which grew to experience an additional 35% in the first half of 2021.

The outraging demand for Telkom’s fiber broadband connection has also increased the growth of the South African fixed data traffic consumption to 452 petabytes. Still, Telkom’s revenue declines despite the accelerated growth of its fiber network due to mobile voice connections.

“Fixed broadband continued to decline by 10.3% year on year, as we de-risk ourselves from copper-based services, this translated to a decline of only 2.9% when comparing the first quarter of the 2023 financial year with Q4 FY2022.” Telkom revealing its previous quarter declined by 3.2% “due to the aggressive play in fiber to the home as it begins to gain prominence against traditional copper-based DSL services.”

The South African competitive landscape tends to be intense for Telkom as the telecom giant records a regressive revenue while another aspect of Telkom’s service product continues to progress. Aside from the Telkom fiber network connections that experienced growth, the telecom company mobile subscribers also grew rapidly alongside the pace of its high-end broadband system.

Despite the regressive revenue income telecom giant company recorded, the telecom giant tends to be ahead of its telecom counterparts dwelling in its host country. Telkom remains the third largest telecom company in South Africa, followed by Cell C – while the likes of MTN Group and Vodacom stay top-notched telecom services providers in the Zulu market.

Recall that the MTN Group has been flirting with Telkom mobile for a buyout dialogue. Technology.africa points out MTN tabled the acquisition offers due to their scout report posing as Telkom’s saviour from bankruptcy. Although Telkom has enough cash in the bank having persisted with fiber network installation across South Africa. Telkom might end up merging with MTN Group rather than settling as its subsidiary.

Telkom blames the regressive revenue valuation on the inflated global economy that pushed Telkom to lose R5.2 billion which also affects its customer base severely. Still, Telkom is eager to “ongoing provision of value-compelling propositions and driving data consumption.” Telkom feels optimistic to continue running telecom services in South Africa since the Telkom IT corporation continues to innovate cybersecurity and cloud as a service.