TymeBank and Retail Capital will leverage FinTech solutions in South Africa and beyond Africa. 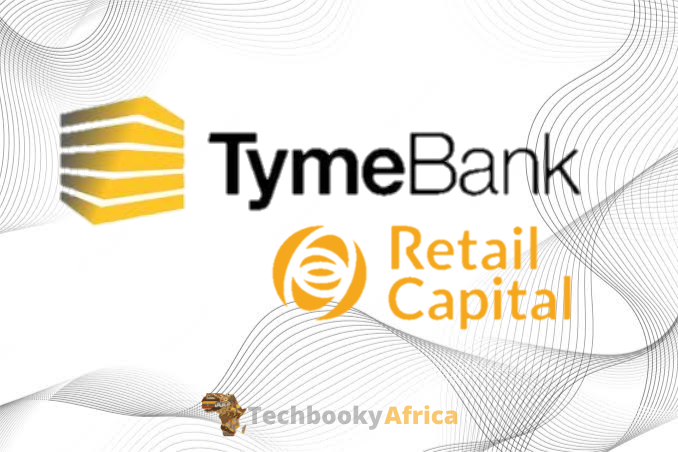 TymeBank reveals its intention to expand its operations in South Africa its host country announcing its acquisition deal that officiates Retail Capital as its subsidiary FinTech company. TymeBank aims to leverage further expansion as well as aid provisional FinTech solutions to a large span of customers.

Unlike other acquisition deals that played out with getting hold of the company’s stake, the neo-banker did not reveal details of the acquisition to determine the possibilities of rebranding or an anti-completion trait. TymeBank’s said the need to obtain more customers that sought FinTech solutions while the neo-banker is set to serve a broader scale of FinTech services in South Africa via Retail Capital’s FinTech network.

TymeBank and its newly acquired Retail Capital have credit issuance as a custom service flaunting mutual interest. TymeBank is fully interested in providing FinTech solutions to the unbanked and underbanked communities of Africa as well as underbanked entrepreneurs and SMEs.

“This acquisition will allow TymeBank to expand its offering to entrepreneurs to include working capital finance. Retail Capital has acquired significant risk management experience over the past decade and through different economic cycles. They have an experienced team in place and their risk models and operational processes have been battle-tested and optimized to a significant degree for small-business funding,”

Aside from serving credit issuance to corporate entities via Retail Capital’s network, TymeBank is also interested in supporting its potential customers with consultative services on significant risk management and finance management. TymeBank intends to nurture its customers how to judiciously utilize working capital after crediting loans.

TymeBank’s Retail Capital is recognized to serve SMEs with credit facilities via provisional working capital infrastructure to thousands of customers remitting finances within south Africa and across other continental borders. The TymeBank and Retail Capital acquisition is a long-term investment initiative schemed to provide billions of credit facilities to SMEs.

While TymeBank intends to expand across Africa having acquired Retail Capital and its resources, the FinTech services providers intend to sell their services to lucrative customers to support their business expansion likewise theirs. TymeBank’s parent company’s support also launched the TymePOS mobile app to leverage Point-of-Sale transactions which are currently available in the Android OS.

I-G3N, A Lithium-Ion Battery Maker In South Africa, Gets $1.3m In Funding From Edge Growth