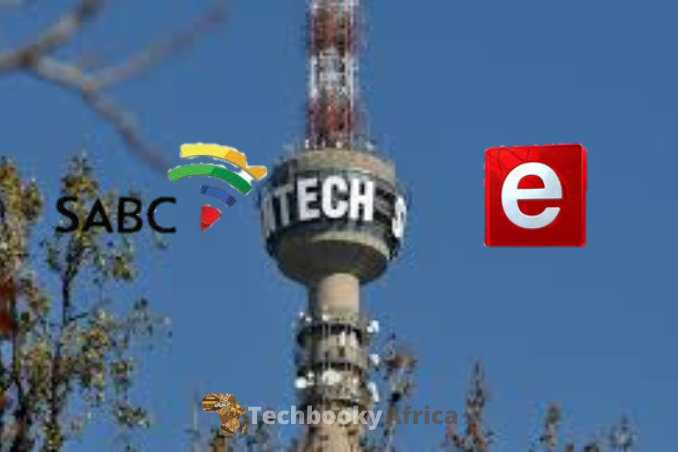 The South African broadcasting community gangs up against Sentech DTT operations questioning its methods of connecting and pricing broadcast tariffs. E.tv and SABC commune to seek regulatory intervention to probe Sentech for monopolizing the distribution of broadcasting signals. SABC and E.tv appeal to the south African regulator, Icasa to tackle Sentech’s expensive tariff.

Sentech is developed as a social amenity by the South African government to support other capitalist commercial free-to-air electronic communication providers such as E.tv and its counterpart. Despite being a socialist electronic communication provider, Sentech operates in an anti-competitive hierarchy that charges a high broadcasting tariff for DTT ops.

E.tv and SABC mailed a confidential letter to Icasa meaning luring the regulator’s consent to discover Sentech a policy defaulter. Although E.tv and SABC might be dissing Sentech, Icasa regards their complaints as a whistleblower striving to expose the elephant in the closet. The complaints Icasa got from the local commercial free-to-air electronic communication providers revealed that E.tv is keener having addressed Sentech as a lackadaisical entity that shirks innovation to embrace anti-competitive behaviours.

The South African broadcaster is aware Icasa is impatient to apply its regulatory policies which are likely to attract fines and other miscellaneous expenditures for the state-owned electronic communication provider balance sheet. Sentech attempted to cloud Icasa’s decision to ignore E.tv and SABC complaints since Sentech and Icasa are state-sponsored digital parastatals. Icasa is yet to respond to its regulatory system to either scold or modify the south African electronic communication market.

“Icasa has allowed Sentech to engage in anticompetitive pricing and exploit this given the uneven bargaining positions between Sentech (as the only option to provide broadcast signal distribution services) and its customers, being television and radio broadcasters.”

According to E.tv, Sentech can innovate the local digital broadcasting ecosystem, yet Sentech has failed to perform its social responsibilities. Unlike the capitalist broadcasting market that depends on the government-endorsed broadcasting amenity to support airing provisional digital terrestrial television.

Sentech has reportedly experienced innovations that transformed from its analog TV distributions to a digital terrestrial television operator – Sentech is expected to reciprocate the same innovative investment to the industry.

“Regulations need to be imposed for an open and transparent pricing structure and to regulate the tariffs charged by Sentech on a nondiscriminatory basis. This will allow broadcasters such as e.tv to engage in meaningful negotiations with Sentech concerning not only the tariffs to be charged but also concerning the provision of its services.”