Vodafone's sale to Telecel is declined by the NCA & MoCD. 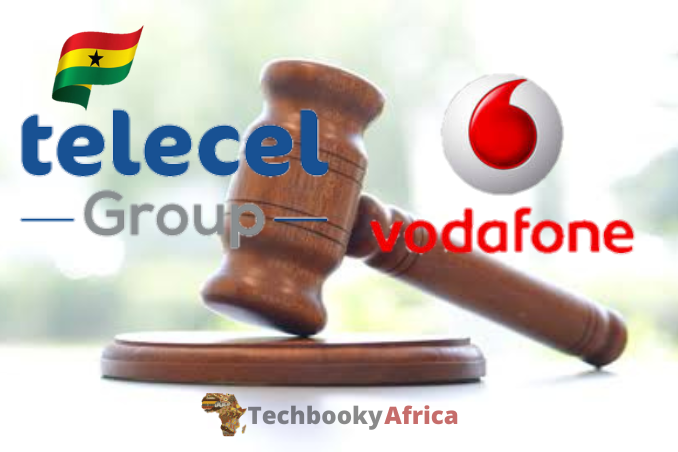 The Ghanaian National Communications Authority (NCA) has reportedly declined the proposed Telecel Group acquisition deal to buy out Vodafone Group Ghana by acquiring its major stake. Ghana’s NCA declined the deal in a press release having warned Telecel and Vodafone about its regulatory decision, despite Vodafone Group’s intent to convey 70% of its shares to Telecel Group for further management as its parent company.

Recall that Vodafone Group applied to sell its shares in the early days of 2022 attracted the Telecel Group to tender a purchase bill while the NCA stealthily administered the deal until now. The Ghanaian NCA consorted an external regulator to finalize its decision. The NCA press release disclosed that both Telecel and Vodafone did not meet its terms to approve Vodafone Group as Telecel’s subsidiary.

“In January 2022, the NCA received an application for the transfer of 70% majority shares in Ghana Telecommunications Company Limited (Vodafone Ghana) from Vodafone International Holdings B.V. to the Telecel Group.” The NCA revealed the process for administering the deal has “the Authority evaluated the application on various criteria and engaged both Vodafone and Telecel Group. After a critical regulatory review and evaluation, the NCA concluded that the request did not meet the regulatory threshold for approval to be granted.”

Ghana’s NCA consorted the Ministry of Communications and Digitalization (MoCD) to assist in regulating the telecom acquisition deal – the MoCD has the authority to authorize the final declination of Telecel to acquire Vodafone in Ghana. Still, Ghana’s NCA takes all credit for the appropriate regulatory policy applicable to preserve the local digital marketplace.

Although Vodafone Ghana is a denominative fraction of the Group’s assets being keen on selling its business operation to its close counterpart. Vodafone Group hails from South Africa while Telecel Group originates from the francophone axis – both parties are keen on innovating the African digital sector communing to merge their technology resources as an interconnected mobile network in Ghana.

The Vodafone Group recently agreed to sell off its Ghanaian op to Telecel bearing the mutual consent to lead the telecom services at the point Vodafone stopped. Vodafone intends to flee the Ghanaian digital market to focus on other commercial geographical areas where Vodafone’s network is present while Telecel Group also finds it strategic to acquire Vodafone’s assets. Still, the Ghanaian regulatory agencies systematically hinder the Vodafone group purchase.