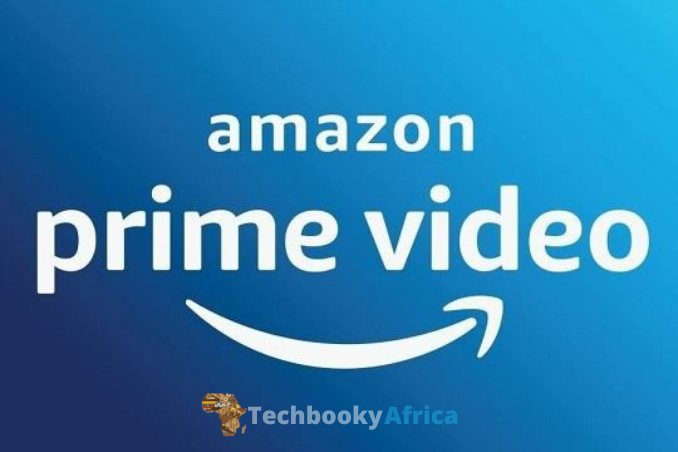 Amazon penetrates the African market having launched the subdivided Amazon Prime Video in Nigeria. Posing as the Nollywood version of its visual production and streaming service. Amazon Prime Video Naija will bolster the company’s product sales in Africa having projected millions of subscribed streamers present in Nigeria which credit the Nollywood industry as the money market in Africa’s entertainment sector.

The Amazon Prime Video launch in Nigeria comes with a price and ambition to innovate the local cinematographic market with an applied discount to enroll for membership in Amazon’s visual production – this involves an exclusive VIP pass to stream top-notched videos such as The Boys, Terminal List, and other futuristic Nollywood contents.

Although Amazon debuted the Prime Video in Africa in 2016 across several hundreds of countries, the Nigerian launch poses a partnership with the Nollywood industry to penetrate the local market.

Nigeria is a significant marketplace in Africa that has attracted Amazon’s investment to rival the likes of Disney+, Showmax, Hulu, and especially Netflix which currently thrives in Nigeria having embraced the Nollywood system of cinematography. Amazon Prime Video Naija launch was announced via a tweet captioned “Naija, how far? We have arrived! #PrimeVideoNaija.” Henceforth Nigerians will be served with premium content that features the Nigerian culture.

Netflix is less bothered about the rivalry between Amazon Prime Video Naija launch, anticipating the Ludik series Netflix is producing in South Africa – bearing similar intent to elevate subscribers on the streaming network.

Amazon Prime Video Naija will continue to replicate launching in other African countries such as South Africa, Kenya, Ghana, Cote d’Ivoire, etc. Before launching in Nigeria, Amazon already have flagship TV shows trendy on its video streaming network, including The Boys, Terminal List, All or Nothing, The Contractor, etc. – all these contents will be available for subscribed members.

Compared to the US where Amazon Prime Video originates from, Prime Video Naija bears high tariffs for subscriptions charged at N2,300 per month. The streaming company claims otherwise that the pricing of its services is equivalent to the exchange rate that bills Americans $4 monthly to enroll in a membership subscription. Nigerians will be able to pay with the local currency application with a seven-day trial.

I-G3N, A Lithium-Ion Battery Maker In South Africa, Gets $1.3m In Funding From Edge Growth