The NBC is a tyrant regulator in a democratic system of government.

by Eni
in Government, Telecom
0 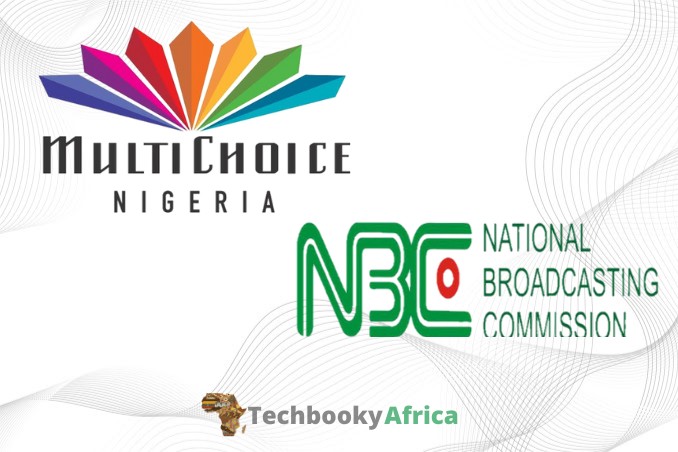 BBC was the first to televise a documentary of the bandit insurgency thriving in Nigeria and NBC despise such contents that expose the county’s dirty linen in public. NBC also fined the BBC company alongside others with claims that the aired documentary on banditry terrorizing Nigeria will jeopardize the integrity of the country likewise intensifying the ego of terrestrial terrorists and bandits.

NBC revealed that the penalty its regulatory system imposes on Multichoice and its league of broadcasters has August 30 as the due date for their fine redemption. NBC’s hastiness in scolding its policy defaulters depicts that the regulator will also be keener to impose additional wrath to punish defaulters for noncompliance with policy directives.

NBC also sent warnings to other broadcasters to be cautious with the contents they schedule for broadcast despite applied censored effects. NBC also revealed the width of its warnings focused on applying its policies on broadcasters’ that intentionally air content that promotes the lapses in Nigeria’s security system.

NBC attempts to regulate its electronic communication sector, unlike the ruling government itself lacks the empathy to procure an ideal sense of governance that regulates the welfare of its citizens and national economy.

NBC seems to be responsive in terms of regulatory policy application compared to other countries like South Africa’s Icasa which is lackadaisical to regulate its electronic broadcasting ecosystem that allows socialist DTT providers to exhibit anti-competitive DTT Services with inflated tariffs. The NBC will rather moderate the tariffs to patronizing DTT services – the statement could have been true if the state-owned Nigerian Television Authority (NTA) is well to do compared to other capitalist electronic communicators in the country.

NBC has placed its subject on a spot that looks out to please its regulator’s opinion rather than please its viewers with trendy content. NBC’s consent to regulate its policy defaulters depicts the regulators will do a better job to tackle terrorists and bandits thriving in the county. Aside from MultiChoice and BBC, NBC’s N5 million fine is imposed on Daily Trust, Trust TV, DSTV, StarTimes, and others.

Meanwhile, NBC policy defaulters claim otherwise to be treated poorly due to uncertain reasons having reported trendy issues demanded by their viewers despite televising documentaries that expose the lapses in Nigeria’s security system. “We wish to state unequivocally that as a television station, we believe we were acting in the public interest by shedding light on the thorny issue of banditry,” Daily trust said.

Daily Trust intends to address the press to confront NBC’s diction forgetting the fact its broadcasting system is the press itself. Still, BBC who started broadcasting Nigeria’s insecurity to the world is yet to comment about the imposed fine by NBC, including MultiChoice knowing fully well that the public has to know Nigeria is troubled with terrorists and bandits guise as harmless locals.

Several prominent and regular citizens of Nigeria have reportedly encountered these bandits and terrorist that keeps the country filled with insurgent acts. Broadcasting these activities to the public gives citizens an edge to get vigilant in the absence of security personnel likewise undermining insurgence thrives and credibility.

At this point, the Nigerian security system isn’t the only relapsed system in Nigeria whereby the mode of government that practices the democracy system is less functional. For context, Nigerian taxpayers cannot express freedom of speech – this depicts that NBC’s policy is rigid and bullish having fined broadcasters for reporting live events in Nigeria that are not related to treason.