YouTube's social policy is being conserved for the 2023 polls. 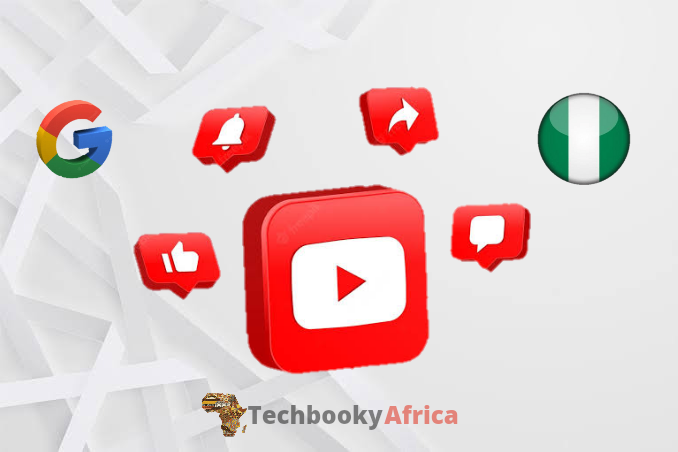 The Nigerian Ministry of information has cautioned Google’s YouTube to take down terrorist gangs using social media to broadcast violent demeanors. The ministry informant, Lai Mohammed revealed that the likes of bandits, kidnappers, and other wanted terrorists have shared live streams of violent scenes that even the Nigerian Broadcasting Commission will sanction from being televised for public viewing.

The Nigerian ministry of information reminder of its regulatory policy on Google’s YouTube intends to regulate the video streaming platform to promote contents that do not need to be censored. Lai Mohammed revealed that other social media platforms such as Facebook, TikTok, Twitter, Instagram, etc. will be subjected to oblige in blocking social accounts used in broadcasting criminal activities.

This week, NBC fined Multichoice DTT service and its leagues of news broadcasters that reported detrimental videos of bandits flaunting their disturbing skills as they steer insurgency. Lai Mohammed’s indulgence in regulating the local social media industry depicts the government as sensitive to curbing the rampant spread of terrorism.

The Nigerian ministry of information acknowledged that the Nigerian digital ecosystem has adopted inclusive technology applicable to each socio-economic sector. Likewise acknowledging the fact that social media has leveraged the paced adoption of inclusive technology. Lai Mohammed directed his cautions to the YouTube parent company, Google to modify the rule of sharing videos and live streams.

Even though YouTube and its counterpart social media have reported tweaked their social platforms with algorithms that flag illicit content such as hate speech, misinformation, violence, and other ill social etiquette. Google’s sub-Saharan African director for government affairs and public policy, Charles Murito confirmed his company is also inclined to comply with regulatory scolds which are likely to innovate its social services via YouTube and the search engine.

Murito’s comment depicted enthusiasm about interacting with the Nigerian regulator and vouched that Google’s social platform has never been used wrongfully and its invention is developed to promote peace. Murito was mild with his response to Lai Mohammed in fear of stirring up a similar incident that got Twitter banned by the Nigerian president in 2021.

Lai Mohammed’s cautions were not necessary since his comments did not tackle the actual insecurity issue that sinks the country’s security dignity. The Nigerian minister noted that YouTube should track the names of bandits’ social handles to commence blocking their accounts without knowing Google’s algorithms can flag ill content before publishing.

The information the Nigerian regulatory agency is keen on hiding can be used as a lead by the law enforcement agencies to curb terrorism and other security deficiencies.

Still, the Nigerian minister is inclined on silencing the federal secessionist group christened the ‘Indigenous People of Biafra (IPOB)’ led by Nnamdi Kanu that threatens to jeopardize the regressive governmental system. Aside from Lai Mohammed’s concern, the Nigerian feds have reportedly tagged the IPOB as a terrorist and authorized the use of lethal forces to scold members of the IPOB. The Nigerian ministry is also concerned about preparing the digital ecosystem for the forthcoming presidential poll.