Google’s Pixel has received the OS update while other OEMs will receive Android 13 sooner than later. 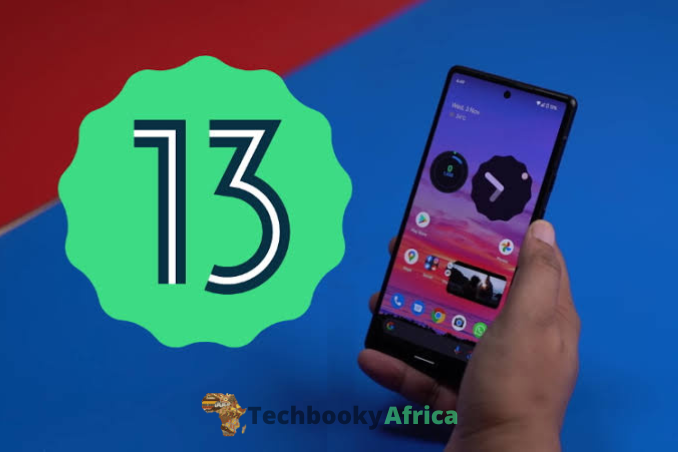 The thirteenth edition of Google’s custom operation system, Android 13 officially rolls out today which is available for Pixel updates at the moment. Google reportedly released Android 13 earlier than the scheduled release date reserved for October similarly to the previous Android 12 and its predecessor’s date of emergence. Google announced its custom Pixel device will pioneer the Android 13 launch for coequal smartphone brands to access the Android OS update.

Unlike other monopolized operating systems such as iOS and OxygenOS, Google developed its Android OS as an open source platform to accommodate various smartphone brands. Google christened its open source OS initiative the “Android Open Source Project (AOSP)” tied with the ‘Beta Program’ for each of the Android OS version development sessions.

The Android 13 release will be available for supported devices operating via the Pixel ecosystem. Likewise starring the latest Pixel smartphones and other related OEM latest products.

What is new on Android 13;
Android 13 flagships the previous Android 12 OS with a new design, interface, capabilities, and functions in response to users’ commands. 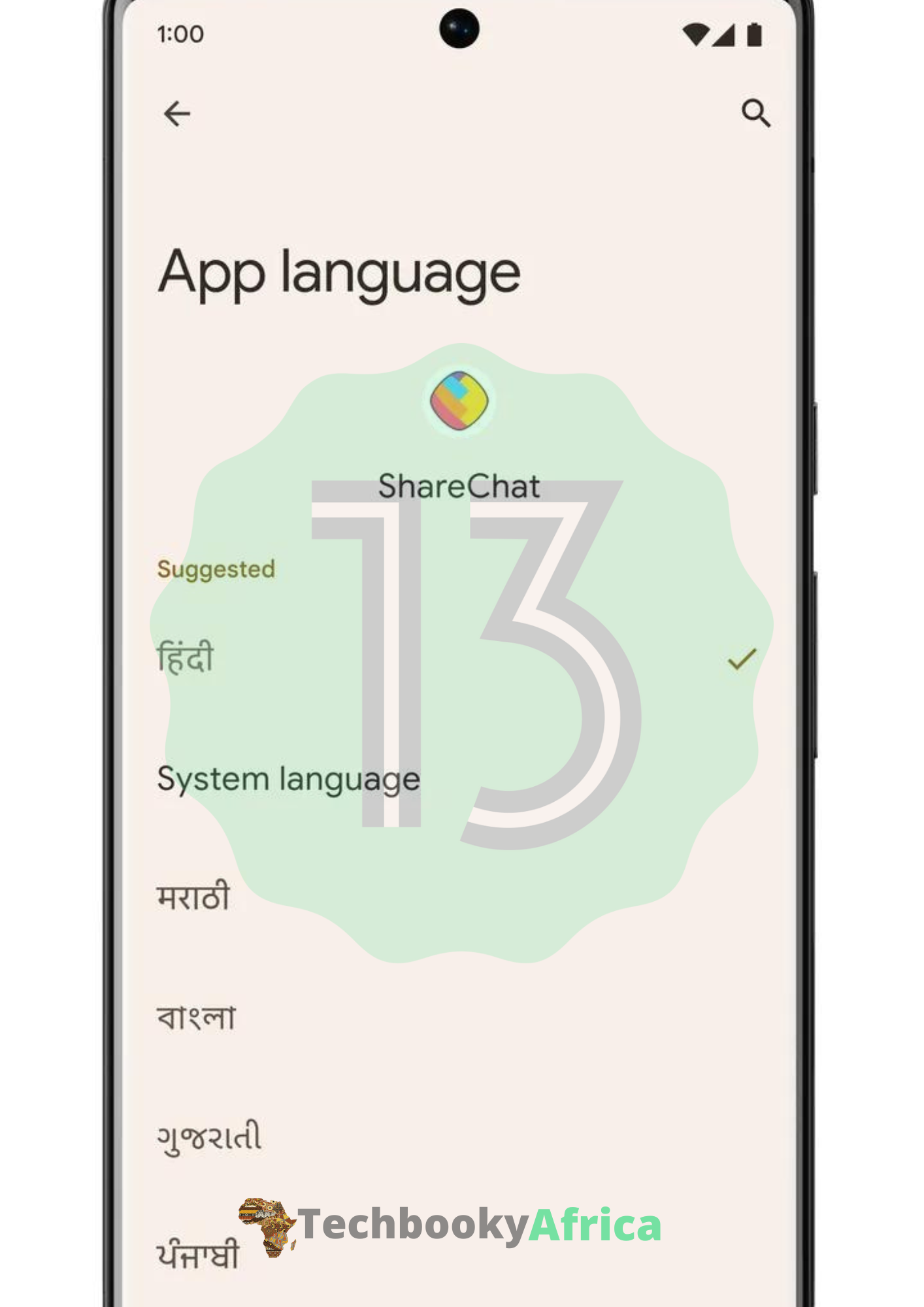 Themes: Android users will relate to how often the themed Material You contraption has evolved overtime. The latest Material You theme is designed with colourful film-like wallpaper suitable for displaying app overlays synced with the device UI. Android 13 built-in themes allow Google apps and other custom apps to complement the active themed wallpaper, likewise third-party apps. Android 13 is designed to change the appearance of the media player to correspond to the clipart of the played content. The Android 13 theme also makes the lock screen and the active wallpaper effect more modest than the previous OS version. Android 13 theme is very flexible paired with a dark theme that dims wallpaper according to time preference, in line with users’ customization. 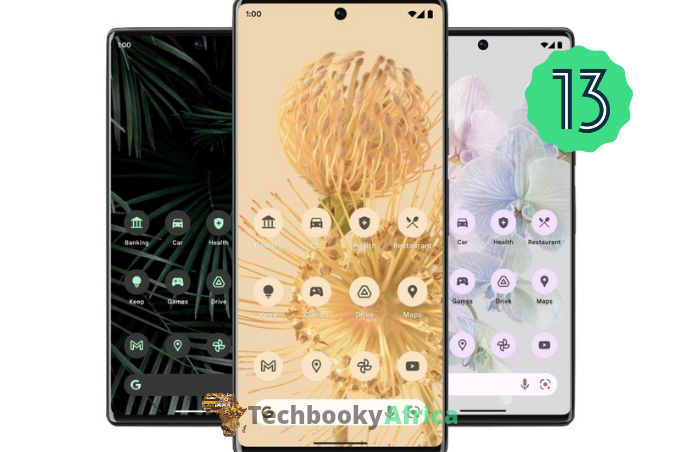 Notifications: Android 13 notifications are built to interact with users’ commands along with installed apps and custom apps. Android users get notified about selecting preferred languages while launching an app for the first time – different apps running on the Android 13 OS can display preferred languages in line with users’ customization. The Android 13 notification system interacts with users to keep track of their activities in terms of preserving sensitive data such as copied phone numbers, email addresses, login credentials, etc. on the clipboard. A precise message pops up that allows users to send notifications by exact rather than by default. The Notification environment also has a QR Code scanner that can be accessed by toggling the icon on the ‘quick setting’ panel. 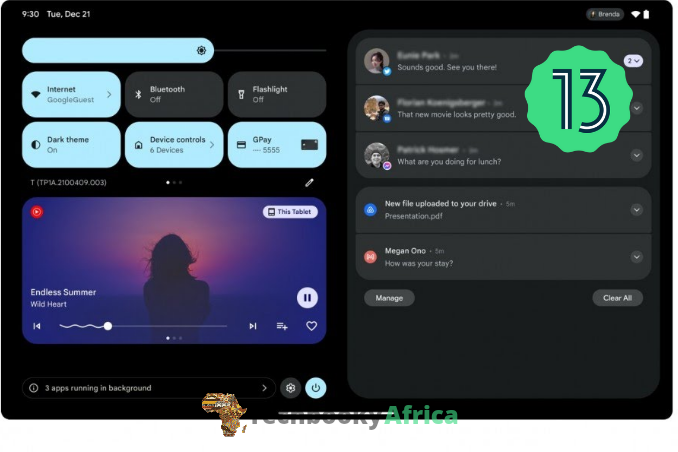 Spatial Audio: The Android platform joins the list of technology-inclined systems to integrate the Spatial Audio effect with its OS which is only supported by the music accessories such as headsets and speakers – although Spatial Audio does not work with built-in speakers. On the Android 13 audio system, Spatial Audio is built to be perfect with the Bluetooth LE Audio along with other listening devices.

This technology gained the limelight after music streaming service providers tweaked their streaming platform with Spatial Audio to improve the sound system. Apple’s Music got its hands on Spatial effect and then embedded the refined audio effect on its gadgets.