by Eni
in App, Fintech/Finance
0 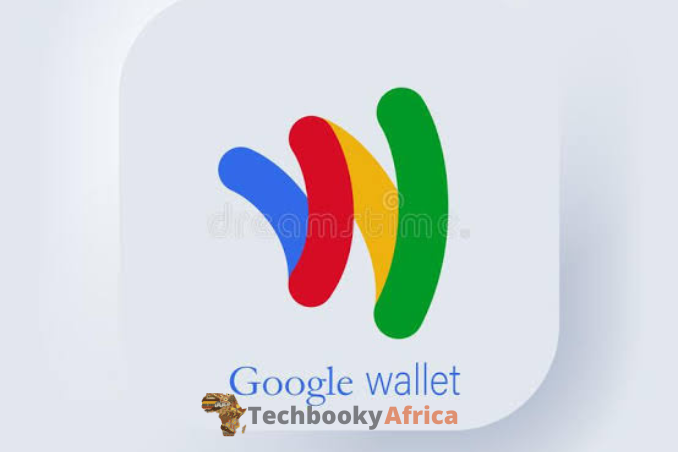 Google Wallet goes berserk on a global release to have added six more countries including South Africa and other forty-four countries where Google’s FinTech service operates. Google intends to increase the user base of its Wallet app that runs multi-functioned remittance operations which is close to being available in the nooks and crannies of the earth. Google Wallet South Africa depicts that the search giant is keen on domineering the world’s digital space having launched in Africa’s significant money market.

Google Wallet’s global product director, Dong Min Kim reported the announcement about the app launch in South Africa and four other countries such as Moldova, Qatar, Serbia, Azerbaijan, and Iceland. Kim also revealed that more countries will be added to the global Google Wallet release campaign that has been ongoing in batches. The previous batch of Google’s Wallet was launched in July in several countries demanding to retain Google’s business afloat.

It’s a no-brainer that Google has the largest investment in the crypto market which gives the search giant an edge to embed the tokenized assets and custom wallet address.

Recall that Google already fused the pre-existing Google Pay into Google Wallets which makes the Wallet a standalone platform for Google’s remittance operations. Kim revealed that similar platform integration is a norm in the business likewise indulging in the same practice has partnered with third-party traditional banks in every launched country including south Africa.

For context, Google Wallet partnered with other South African banks to aid its deployment in their local market. The like of Standard Bank, Absa, Discovery Bank, Rand Merchant Bank, Investec, First National Bank, Ned Bank, and FirstRand was listed as google partners during the Wallet launch in South Africa. This depicts that Google Wallet serves as an open-source platform that allows other third-partied integration for seamless transactions.

It’s worth noting that Google’s partnership with the South African FirstRand also added its subsidiaries such as Rand Merchant Bank and First National Bank to work autonomously with Google’s Wallet.

Zywa’s Neobank Company is Set to Expand Across the MENA Market with a $3M Budget.